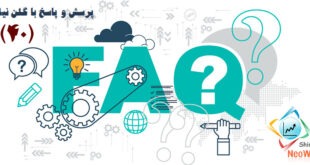 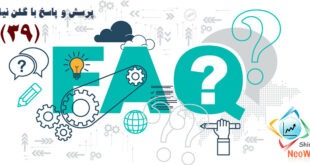 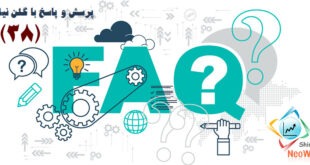 What is the MOAT Index (you wrote about it recently in your Trading Service)?

After searching all, past “Questions of the Week,” I was amazed to discover no one had asked this before; so, I guess it is time to explain my unique M.O.A.T. Index. First, the acronym stands for “Multiple Order Accumulation Tabulator.”

MOAT can function as a trend indicator, but is most reliable when providing overbought or oversold signals (it was MOAT that gave me the courage to Short Dec. Gold at $1,371 on October 18, 2010 (so far, our entry is two days after Gold’s all-time high). Unlike NEoWave, MOAT is completely mathematical and mechanical. I pay the most attention to MOAT when wave structure is unclear (i.e., near the center of large, complex formations).

Using an extensive array of data derived from multiple barchart time-frames, MOAT provides – in advance of a trading period – a “map” of where the majority of buy and sell orders are actively congregating. When it comes to markets, prices gravitate toward large, fairly equal concentrations zones of buy and sell orders. By knowing the location of those zones, in advance, MOAT provides (on rare occasions) valuable overbought and oversold signals. Unlike NEoWave and Elliott Wave, the MOAT index does not indicate how a market will move up or down and it doesn’t provide signals in advance of a top or bottom – it simply reacts to current circumstances, telling me when an overbought or oversold condition exists in real-time.

To better explain this concept, let’s define market “zones” as a price region containing a fairly large number of nearly-equal buy and sell orders. If a market is trading in zone A, for it to move to zone B, it must advance or decline, filling orders along the way. By definition, the region between zones A and B will contain fewer buy and sell orders, which allows the market to maneuver more quickly through those regions. The more lopsided the order flow (e.g., heavy buying with limited selling) the faster it can reach zone B.

Once the market reaches zone B, prices will again start to oscillate for an extended period. Eventually, volume dries up in zone B, imbalance occurs as a result, which then starts the market’s push toward the next order concentration zone. These order concentration zones are what MOAT tabulates and plots, which allows me insight into whether a market is overbought, oversold or (less-frequently) in a balanced state. 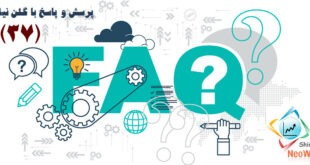